Designing characters for the Boathouse series is challenging. Not only do you have to figure out what exactly they’re going to look like, but you have to design all the expressions, physical movements and limitations, and then take all of that information and be able to reproduce that look for consistency throughout the whole book.

I think it’s my favorite part of illustrating!

The Cat and the River Thames introduces a new location and various new characters, including some pirate rats and another boat builder. These were fairly easy to design; okay, so the rats gave me a little trouble, but it only took me a day or so to really get them where I wanted them.

But the book also introduces a bigger character, and let me just say, it was not easy designing him.

I think no other part of this process has stressed me out as much as designing Commodore Thomas. Even when we had to switch printers for book 1 and I was learning a new design program to just turn around and do another one wasn’t as stressful as this guy.

To put it into perspective, I had four or five final illustrations COMPLETED before I had this guy squared away. Talk about panic mode; I was afraid the rest of the book would be done and I still wouldn’t have him designed.

And trust me, it wasn’t for a lack of trying! I have page after page of illustrations, trying to get this character from print to drawing.

A lot of tears and frustration went into this guy. I remember one day I was groaning about it to my husband, and I just gave up and sat on the couch in tears, papers strewn about.

And then this guy comes, sits next to me, and just gives me a look like I’m a crazy human.

The pencil was immediately picked back up, and then after I found a blank space on a paper, I quickly did this sketch and emailed it over to RV. 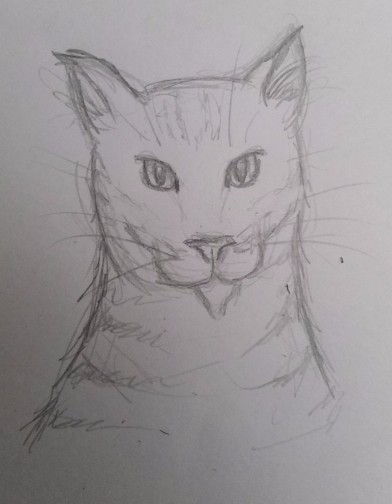 Awhile later I got a big “YES!” in return, and we had our Tom!

Inspiration for the character: Meet Magnus. He is not my cat, but does live with us a lot while his people travel. 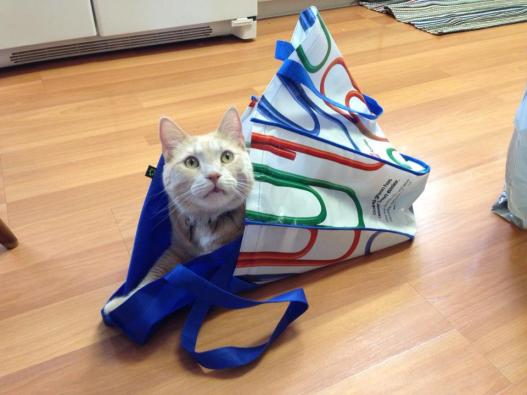 He put up with a lot once I realized that he was Tom. All the pictures (200+!!!!) while he sat, laid down, slept, walked around….it was annoying to him at times to have a human hovering over him all the time, but extra treats helped him cope.

However, Magnus wasn’t the only inspiration. Tom has a physical ailment, and I needed pictures of how that was going to look.

And that’s where this guy came in: 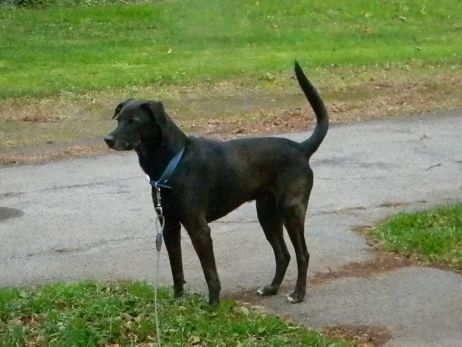 Meet Zeke; he is my parent’s dog. We’re not sure exactly what happened to him before my parents adopted him, but he has a left hip issue (just like Tom!) where his leg sticks out at a little odd angle when he’s standing or sitting.

My mom was awesome and took a ton of pictures of Zeke standing and sitting for me, and that really helped finalize the character. 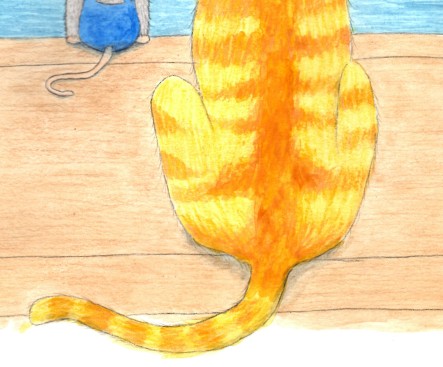 Fun Facts: Magnus’s human mom happens to be RV’s daughter! So I think that makes Magnus his grand kitty?

Once I heard the title for book 2, I immediately knew the cat was going to be a buff orange color. Why it didn’t click then that Magnus was going to be the inspiration, I don’t know. I can be slow sometimes 😉

Tom needed some little details to add to his look. Boathouse has little things, like a patch in the knee of his overalls, that really help make his character whole. I felt like Tom could use a little bit more, so he has a little notch in his left ear from his younger days, as well as a goatee! 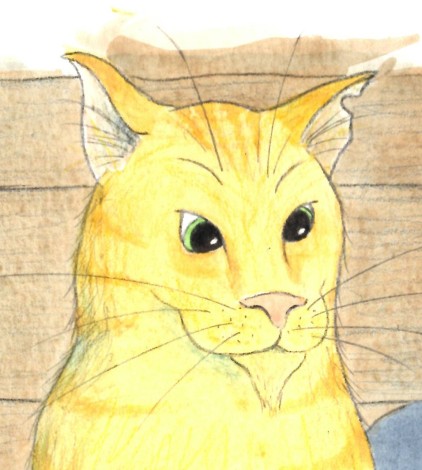 What does Magnus think about being a celebrity now? He thinks it’s exhausting! 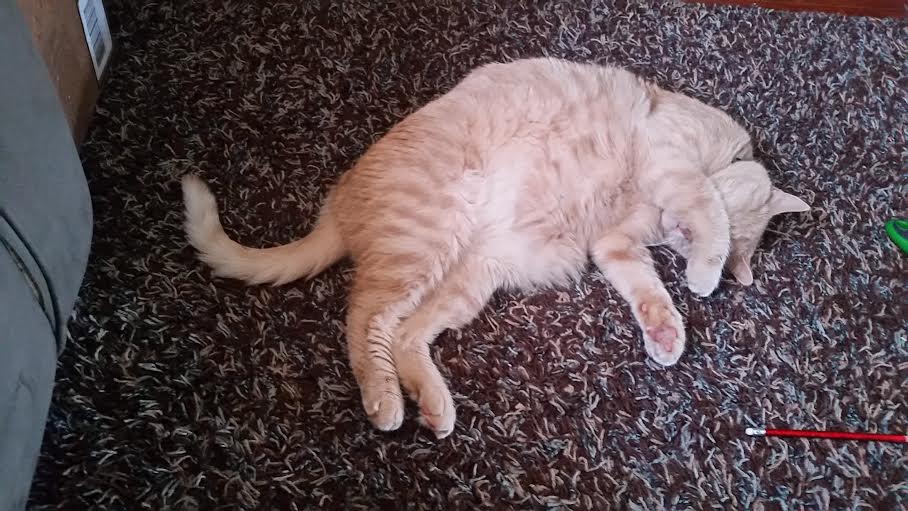 Wow, it’s really hard writing this post without giving away a ton of details about the book…

How do you think Tom turned out? What color cat would you have chosen if you designed him?